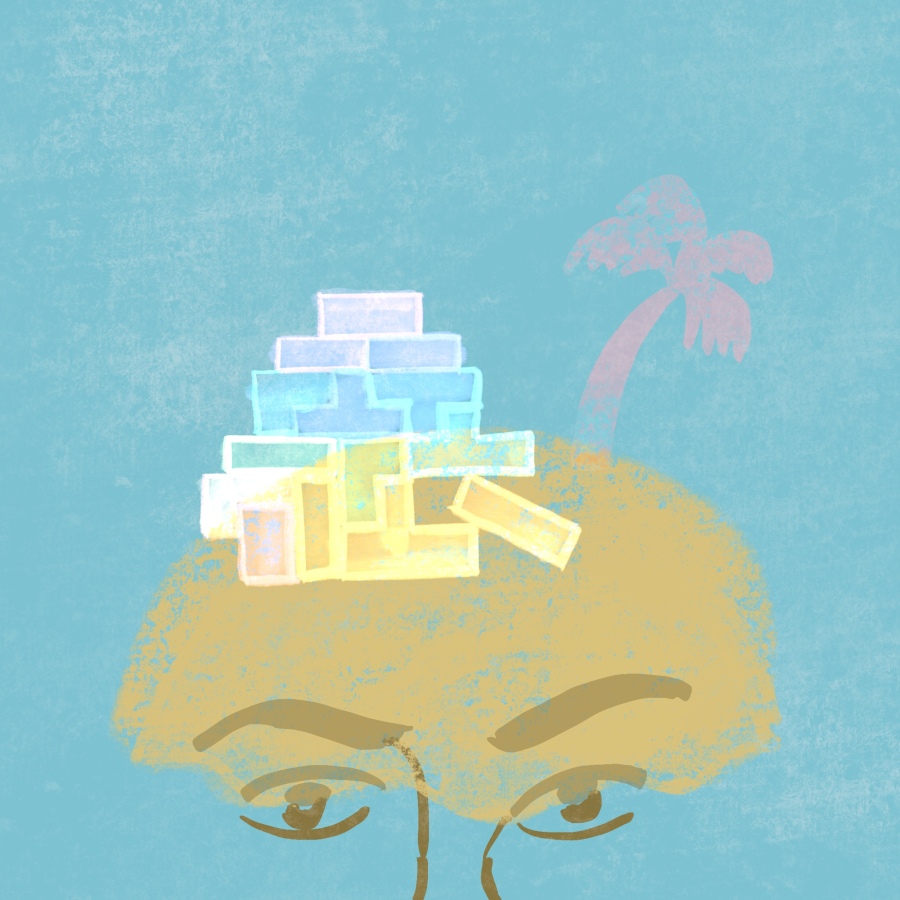 When someone asks me if I am pro-life or pro-choice, I hesitate to answer. Not just because I have 50/50 chance of getting my head chewed off, but because it is an inaccurate way to understand what makes someone tick. Beliefs need to be understood as a hierarchy. Some take precedence over others, no matter what some people may believe to the contrary. Everyone holds beliefs that contradict each other sometimes, depending on the scenario at hand. And when these contradictions happen, the order of importance of the beliefs must shift.

Absolutism in a belief structure is not only a terrible idea, it is impossible. The beliefs at the very top provide a lens through which to see and shift all the other beliefs, depending on what is happening to someone at a particular time. For example, as I am sitting on my couch writing this, the belief “killing is wrong” is very high in my hierarchy. But if a burglar broke into my home and threatened my life, and the only way to defend myself led to the burglar’s death, my view of killing would shift downward while my view of self-preservation shifted higher. For both the pro-life Christian and the pro-choice Christian, one of the top beliefs is in an all-powerful, omnipotent and benevolent God. Ah, you say, but shouldn’t it be the top belief? I would argue that for the pro-choice Christian, it is. But for the pro-life Christian, the authority of the fundamentalist church is the top belief.

Putting God above the church allows an individual to leave room for doubt, which in turn leaves room to receive wisdom from God. How do we receive wisdom from God? Bible study and prayer are integral, but not sufficient. We must also get to know the people we are called to serve. We must test what we think we know by observing how people react to us. Are the things I say and do making the world hate Christians? Instead of going straight to the very harmful Christian persecution complex, which is wholly unbiblical and unhelpful, we should ask if it is because we are being jerks.

Those who put the fundamentalist Christian church above God do so because they do not have the bravery to face any doubt. It takes real faith in God to leave room for doubt, which leaves room for God’s voice. For those who place fundamentalist interpretation of scripture above God, they become stuck in a a fatalistic loop — weak faith in God leads to not leaving room for doubt, which leads to no way to hear God’s voice, which leads to no spiritual growth, and then finally to more faith in the man made institution of religious authority. Their ears become increasingly attuned to the voice of their own Christian culture, and after a while, they cannot even recognize the voice of the one they claim to worship.

Am I pro-life when it comes to my own body? If we’re looking at track records, then yes. I have been pregnant twice and I have given birth both times and continue to raise those children. But what if my circumstances had been different? What if I had to choose between keeping my baby and dying? What if I had been raped? What if I had a mental or physical condition that would make it very dangerous for both me and the fetus to carry it to term? I would be a fool and a hypocrite to say that I know what I would do in those situations.

Based on my own inability to know what I would do in different scenarios regarding abortion, I have no business telling other women what to do. From getting to know the stories of women who have had abortions, I have decided that the best way to show the world God’s message of salvation is by preventing abortions not through persecution, but by providing resources and help to pregnant women in need. God understands that life is complicated. That is why we have been given brains to think and feelings to connect with others. That is why the Bible teaches adherence to the rules of society, but never for the church to become the rule makers. We are salt of the earth, according to Matthew 5:13, not to rub into people’s wounds, but to provide practical improvement to the lives of others which points them to Christ.